Fab Faces is the first My Scene webisode where Kennedy appears. It features the Fab Faces doll collection.

After partying, Chelsea, Madison, and their new friend Kennedy admit that they miss Barbie, and they think about doing something special for her. They take pictures in a Photo Booth and put them in a scrapbook to send to Barbie. 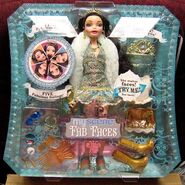 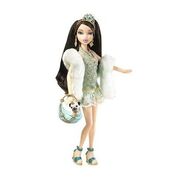 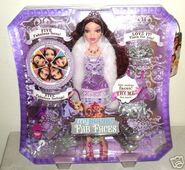 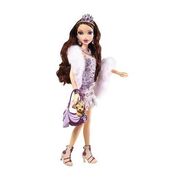 Fab Faces Chelsea
Add a photo to this gallery

Retrieved from "https://myscene.fandom.com/wiki/Fab_Faces_(webisode)?oldid=11860"
Community content is available under CC-BY-SA unless otherwise noted.