Kennedy is one of the main My Scene characters. She is named after the John F. Kennedy International Airport in New York City. Kennedy replaced Barbie in 2006; and was noted to be identical to Barbie.

Kennedy is an Aquarius, meaning she was born on or between the dates of the 21st of January to the 19th of February.

Kennedy met Barbie and her friends at a party one night--Barbie and her group were there to have one last night of fun before Barbie and her family moved all the way out to California (due to a job transfer of some kind). At the party, they see who they assume to be Barbie dancing and accidentally bumping into someone, but it turns out it was Kennedy and not Barbie. Kennedy was mistaken for Barbie because they look identical. Kennedy became friends instantly with everyone, and because she knows a rock star (Kennedy and the rock star went to school together at one point). Kennedy and her new friends go to his concert, which Barbie was sad to miss, but they told her all about it because they never wanted to stop being friends with Barbie.

After Barbie moved to California, Kennedy came to New York and now lives in Gramercy Park with her parents. She has a pet dog named Yorkie, a white Yorkshire Terrier. Kennedy takes Yorkie for walks at a park, and she drives a convertible. Kennedy is friends with Madison, Chelsea, Nia and Delancey.

Kennedy is a very slender teenage girl with light, tanned skin. She has long, wavy blonde hair and blue eyes. Kennedy likes to take risks with her fashion style, which she describes as "girly glam" and "bold, beautiful and totally outrageous". Her favorite places to shop are boutiques that are local to her. She looks like she could be Barbie's twin because they are completely identical in appearance.

Kennedy takes acting classes. During one of her classes, all of Kennedy's friends came to watch. Her motto is, "I'm a celebrity in training".

Kennedy is interested in planning parties and activities for her friends, much like Barbie. She doesn't go anywhere without her friends because she enjoys spending time with them and getting them gifts. She is a loyal friend, and her friends consider her to be helpful, friendly, and fun.

Kennedy enjoys keeping up to date with fashion and entertainment news. She enjoys hanging out at cafés. Kennedy likes to drink smoothies and favors Paris, London, and Japan as vacation spots. She says she can't go anywhere without her cell phone.

All About Me[edit | edit source]

Where from: Hollywood, California

My motto: I'm a celebrity in training

Don't go anywhere without: my friends

I guess I'm pretty famous for my fab adventures. But I won't go it alone-cause good times are better when you share 'em with friends!

Kennedy's All About Me

Kennedy's Second All About Me
Add a photo to this gallery 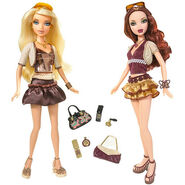 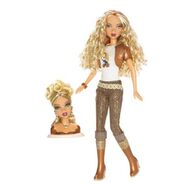 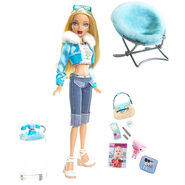 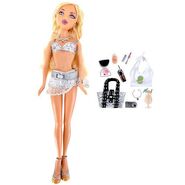 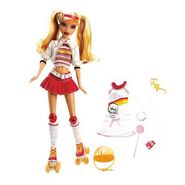 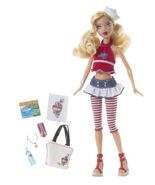 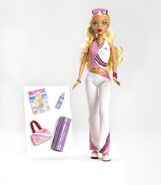 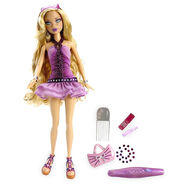 I Love My Friends Kennedy and Madison 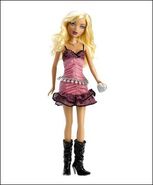 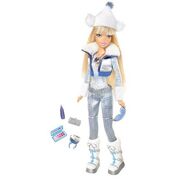 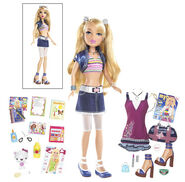 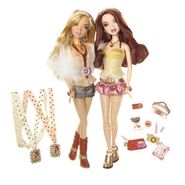 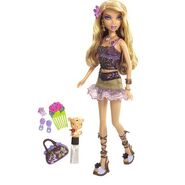 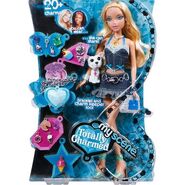 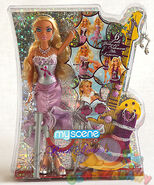 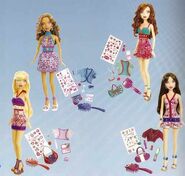 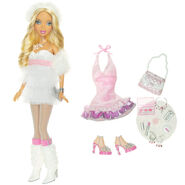 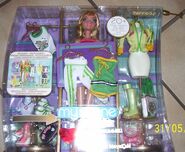 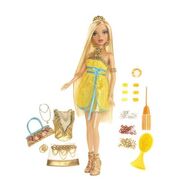 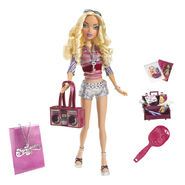 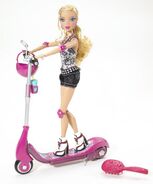 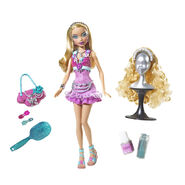 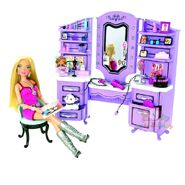 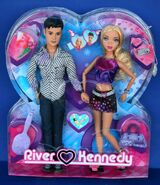 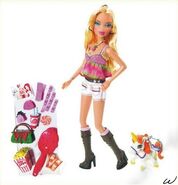 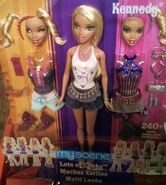 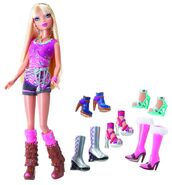 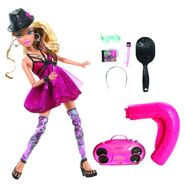 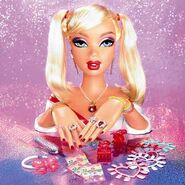 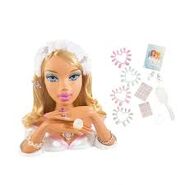 Totally Charmed Styling Heads
Add a photo to this gallery

Kennedy in In Uniform

Kennedy in Act 5
Add a photo to this gallery
Retrieved from "https://myscene.fandom.com/wiki/Kennedy?oldid=13978"
Community content is available under CC-BY-SA unless otherwise noted.