A collaborative community website about My Scene that anyone, including you, can edit. My Scene is a series of fashion dolls created by Mattel in 2002. Barbie was included as one of the characters and the dolls were made to compete with MGA Entertainment's Bratz dolls. There were three My Scene films as well as webisodes, though Barbie was written out of the webisodes in 2008. Edit 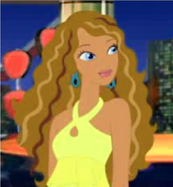 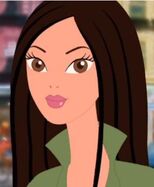 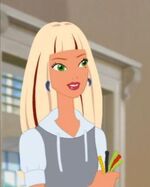 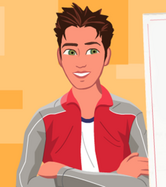 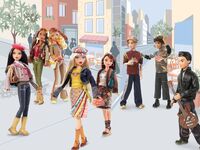 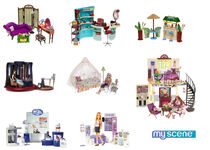 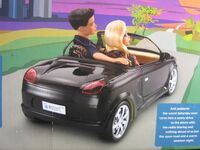 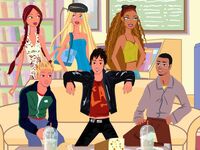 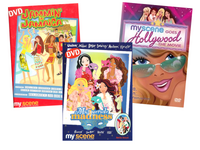 To write a new article, just enter the article title in the box below.

Retrieved from "https://myscene.fandom.com/wiki/Main_Page?oldid=10149"
Community content is available under CC-BY-SA unless otherwise noted.