The official My Scene website (myscene.com) launched sometime in 2002. The website was part of Everthinggirl.com, which featured many sites for other doll lines by Mattel such as Barbie and Polly Pocket. There were also many international versions of this website that were launched. The My Scene site is no longer available nor is the EverythingGirl site. The My Scene site closed in 2014 along with the Pixel Chix site. However, some of the games from the original website were still available on Mattel's website for a few years, but are now no longer available again. Some parts of the old website can be accessed through web archives.

Upgrade flash
Add a photo to this gallery 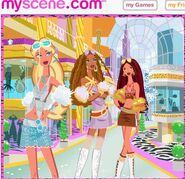 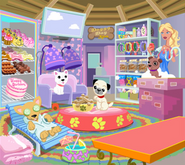 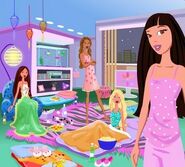 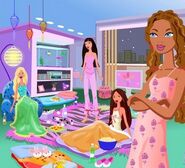 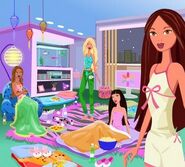 Sleepover (Chelsea)
Add a photo to this gallery

My Shows
Add a photo to this gallery

Retrieved from "https://myscene.fandom.com/wiki/My_Scene_(Website)?oldid=13777"
Community content is available under CC-BY-SA unless otherwise noted.