Ryan Ridley is a character in My Scene Goes Hollywood: The Movie. He works with Lindsay Lohan and Madison on a movie called Spy Society.

He and Madison were seen as a couple while they were filming together. Although Madison had a crush on him, he didn't feel the same way and was only dating Madison for publicity, leaving her humiliated. He is voiced by Sam Vincent. 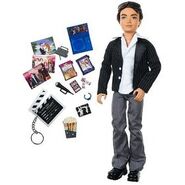 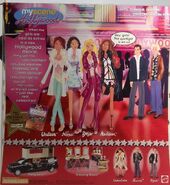 Add a photo to this gallery
Retrieved from "https://myscene.fandom.com/wiki/Ryan_Ridley?oldid=12315"
Community content is available under CC-BY-SA unless otherwise noted.